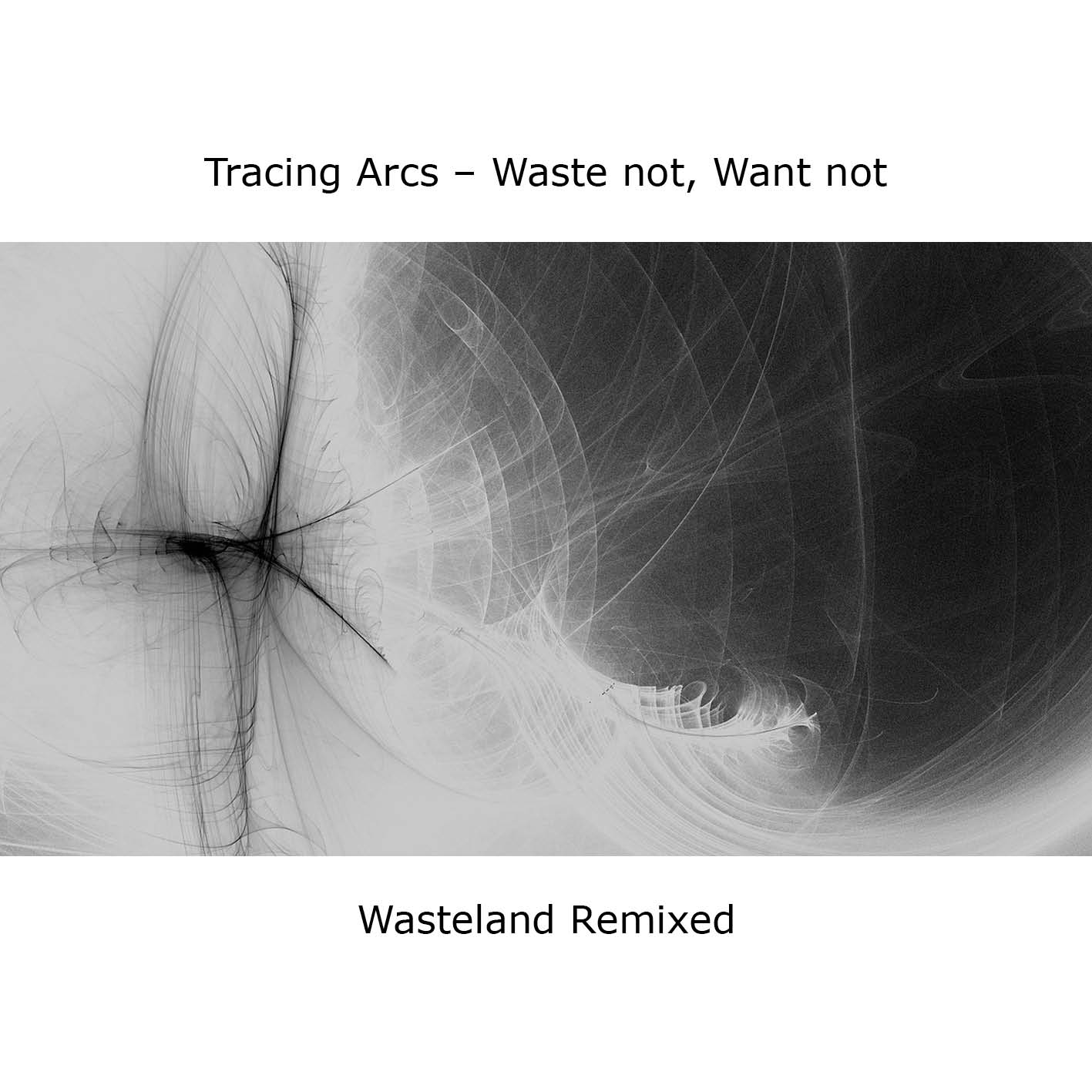 Artist: Tracing Arcs
Title: Waste not, Want not - Wasteland Remixed
Label: 23 Seconds Netlabel
Cat: [sec.088]
Genre: Trip-hop / Downtempo
Country: UK
Release date: 2016-11
Band members: Paul Addie (keyboards, guitar, programming) & Fran Kapelle (vocals, lyrics)
Feat: Phil Brammer (guitar) & Violet M Williams (backing vocals)
Written by: Addie/Kapelle
Recorded & remixed at: The Seaside
Artwork: Genie
Licenses: Creative Commons Licenses-by-nc-sa/3.0
After having been around since the mid 90s, the British trip-hop duo Tracing Arcs, releases one of its strongest albums so far. "Waste not, Want not - Wasteland Remixed" is the band's sixth release and their third on 23 Seconds Netlabel. It contains eight remixes (from the album Wasteland) and one new song.
Tracing Arcs’ trip-hop sound is a smooth blend of different musical styles, with influences from the world of jazz, mellow electronica, chillout and downtempo beats. All interwoven with the soft, emotional voice of Fran Kapelle.
You can download the music for free or stream it on several music services like Spotify and Google Play. The music is, as always, released under Creative Commons Licenses, just to make sure You can share it, remix it, sample it or use it in your own work. Please consider supporting the artist with a small donation. Enjoy.
www.23seconds.org